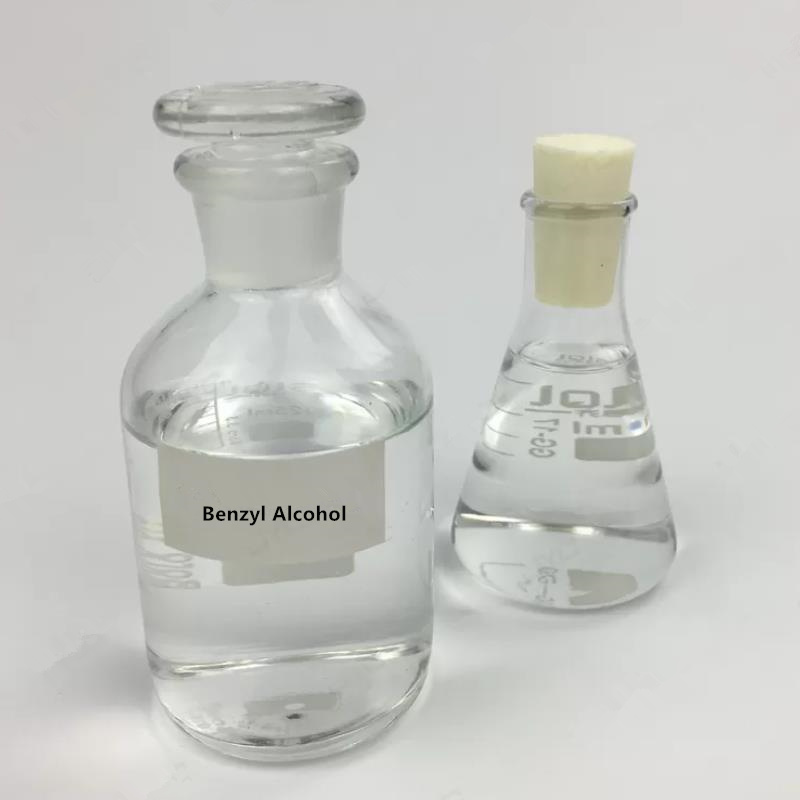 Benzyl Alcohol is a good middle boiling point solvent,it is widely used for additive to steroid when making into solution.

Benzyl alcohol had been used for years before that to flush out intravenous or arterial catheters after blood samples were drawn, so those same catheters could then be used in feeding or medicating a patient. It was also used as a simple preservative in some intravenous medications. But researchers found that the alcohol’s toxic effects were enhanced in very small infants with tiny organs. Symptoms included respiratory failure, convulsions, hypotension, and paralysis.