Sample Parcel to Switzerland Client
20g L-carnosine sample was picked up by our client. L-carnosine is mainly used for cosmetic and health pro...

Linear Alkyl Benzene/Alkylbenzene(烷基苯) is dodecylbenzene, also known as n-dodecylbenzene, linear alkylbenzene. Alkylbenzene appears colorless and transparent liquid, with aromatic odor, non-flammable, insoluble in water, and soluble Petroleum hydrocarbons can undergo sulfonation, acylation, and thermal cracking reactions, and are one of the important raw materials for the production of surfactants. 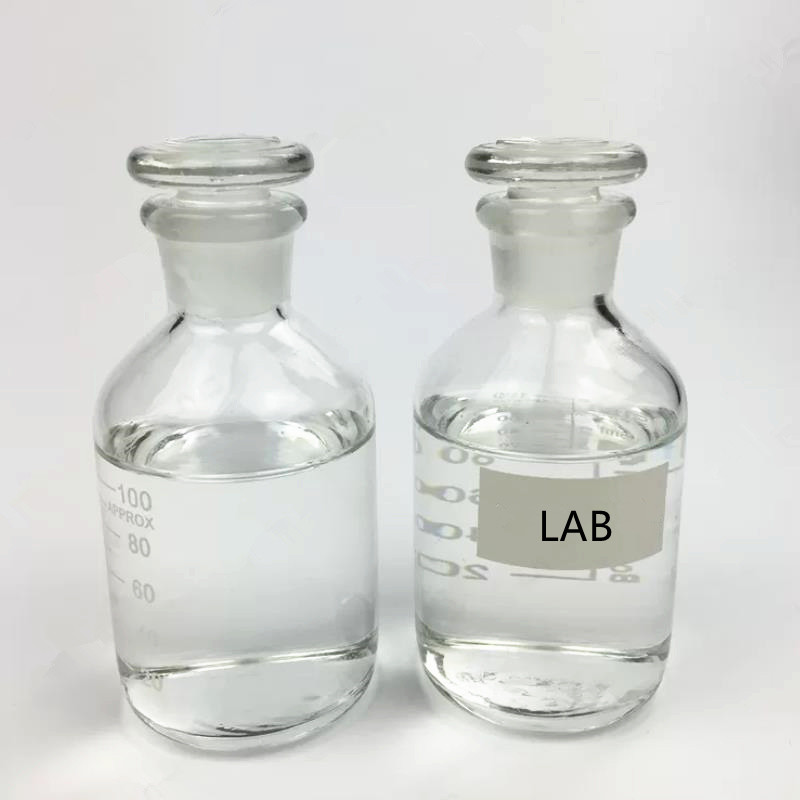 Linear Alkyl Benzene not only has better quality standards than national standards, but also can customize product indicators according to customer needs. The product has a domestic market share of 40%. It has been recognized by well-known domestic manufacturers such as Liby and Nanfeng, and exported to the Middle East.

In the past, the alkylbenzene products produced by this factory were only used as raw materials for civilian detergents. Later, after market research, they learned that Daqing Oilfield needs a surfactant to improve oilfield recovery. Therefore, the factory independently researched and developed flooding. Alkylbenzene for oil has become the sole supplier of Daqing Oilfield. 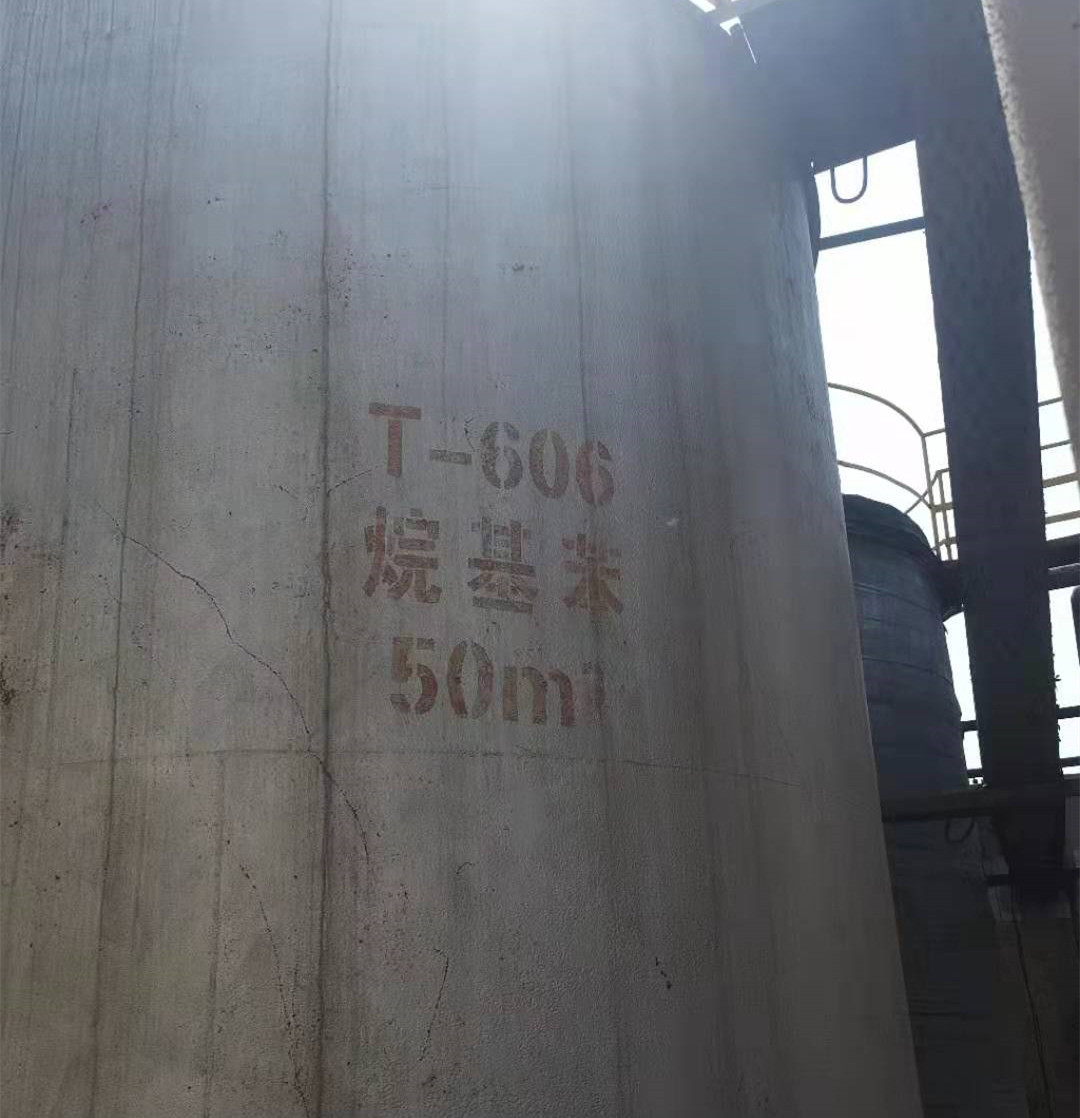 In the past few years, the alkyl benzene products of the plant have won many honorary titles such as “Famous Brand Products in the Petroleum and Chemical Industry” and “Light Industry Brand Competitive Advantage Products”.

While expanding the market externally, strict quality control internally. In addition to the national standards, the washing chemical plant has specially formulated internal control quality standards for alkylbenzenes, which are far higher than the standards for superior products. The quality of the alkylbenzene products of the plant has always been at the advanced level in the industry and has been fully recognized by downstream users.