Sample Parcel to Switzerland Client
20g L-carnosine sample was picked up by our client. L-carnosine is mainly used for cosmetic and health pro... 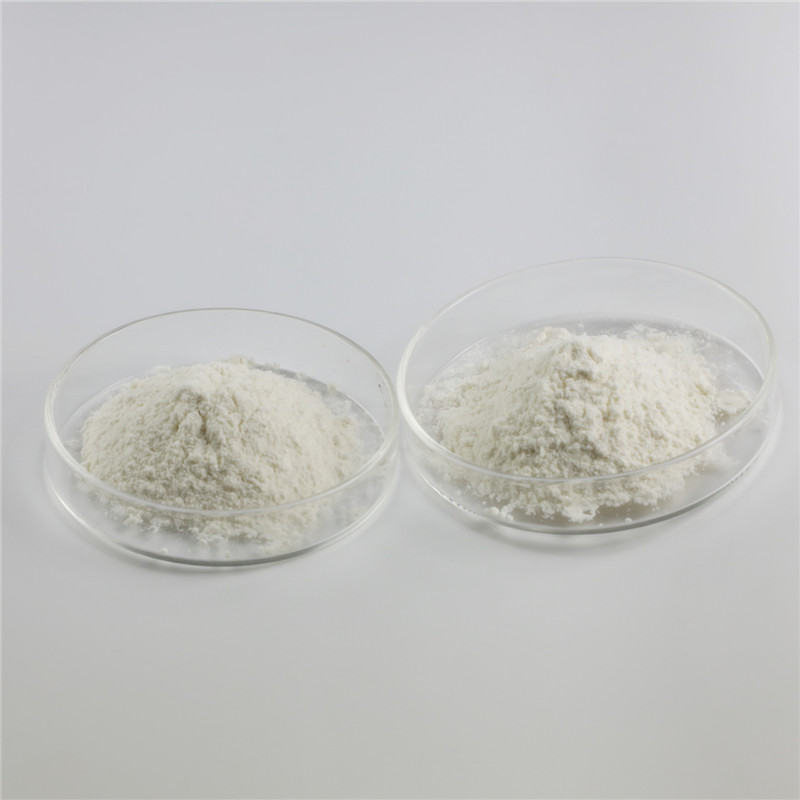 Paracetamol is the most common non anti-inflammatory analgesia-antipyretic drugs without anti inflammatory and anti rheumatism action. Its antipyretic effect is similar to aspirin, but analgesic effect is weak. It is the best of breed of acetanilid drugs. The product is especially suitable for patients who cannot use carboxylic acids drugs. It is used for cold and toothache.