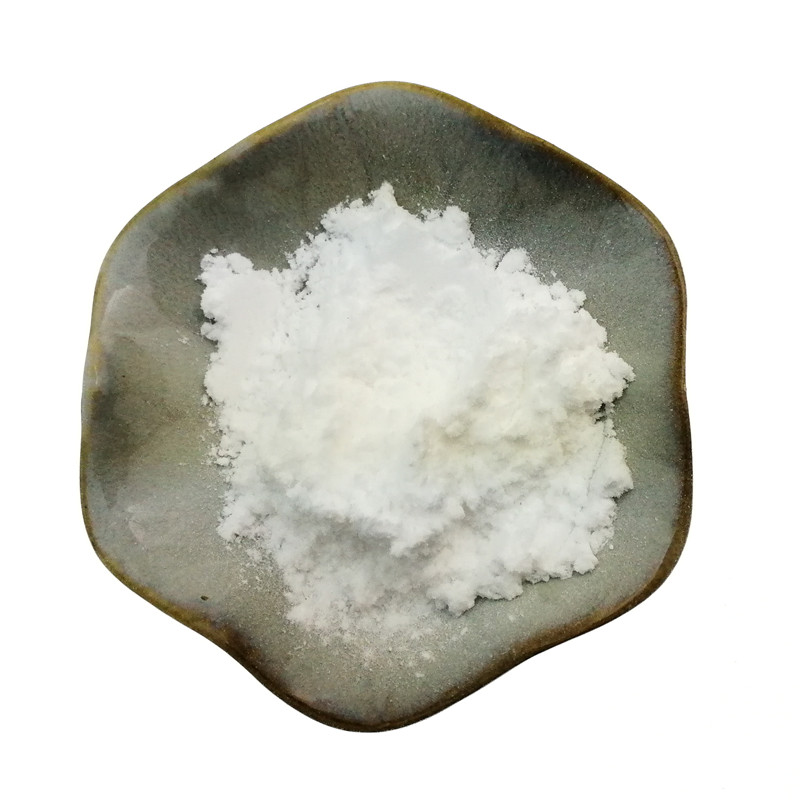 L-Carnosine has anti-oxidant, anti-aging and anti-fatigue effects. Since carnosine has a variety of antioxidant effects, it has a certain preventive effect on chronic diseases caused by low antioxidant function. Such as: cataracts, gastric ulcers, etc.

In addition, the antioxidant of carnosine can also protect the vascular endothelial cell wall, prevent atherosclerosis, and have a certain effect on preventing cardiovascular and cerebrovascular diseases. At the same time, it has magical effects on treating arthritis, anti-hypertension, anti-blood coagulation and hemostasis, treating gastric ulcer, and anti-cancer.