PCHi to be Rescheduled to 15-17 February, 2023
Considering the national and regional government requirements on COVID-19 prevention that is in place, and... 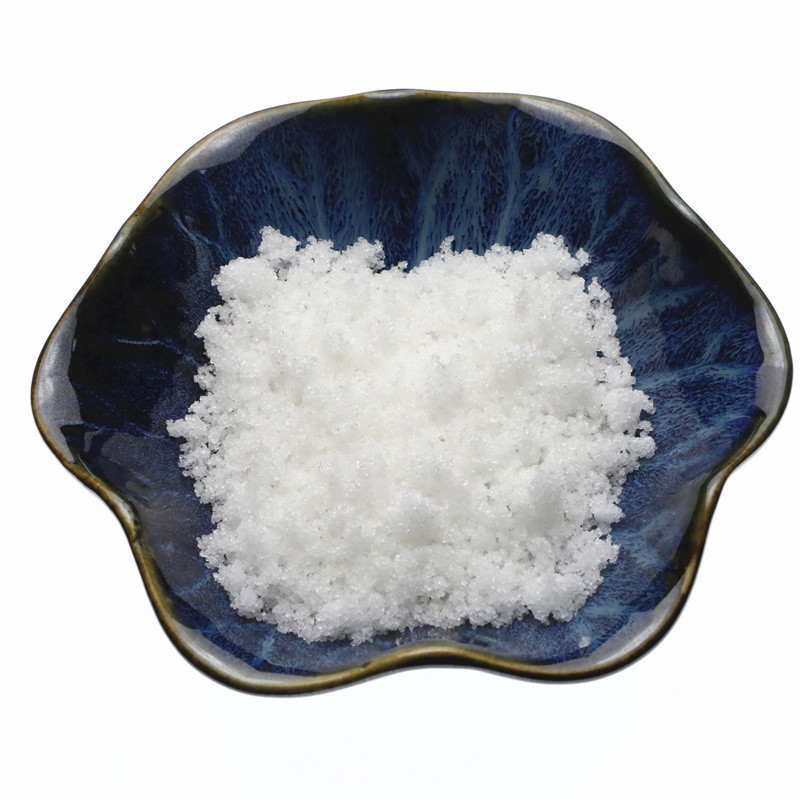 Quinine is one of the oldest antimalarial drugs. At as early as the 15th century, the quinine-containing cinchona bark has been used extensively in the treatment of malaria with its antimalarial effect being similar to that of chloroquine that is through interfering with DNA synthesis effect. It is capable of inhibiting the erythrocytic stage of a variety of Plasmodium, being able to control the malaria symptoms. It also has certain killing effect on the gametes of vivax malaria and quartan malaria. However, it has no effect on the exoerythrocytic stage. Its major advantage is not easy to produce drug resistance, possibly due to that quinine binds the plasmodium DNA in a different way from chloroquine, so having no cross-resistance and can be used for the treatment of the infection of anti-chloroquine strains (especially Plasmodium falciparum). In addition, quinine can also exciting the uterus, inhibit the myocardium and have antipyretic analgesic effect. In addition to medicinal application, in analytical chemistry it can be used as the detection agent of bismuth, platinum and other metal ions and also be used for the separation agent of racemic organic acid.