The sample to Poland client
We sent USP26 standard PVP K90 sample to Mr. Janczak for testing. He had received parcel last week, and was satisfie... 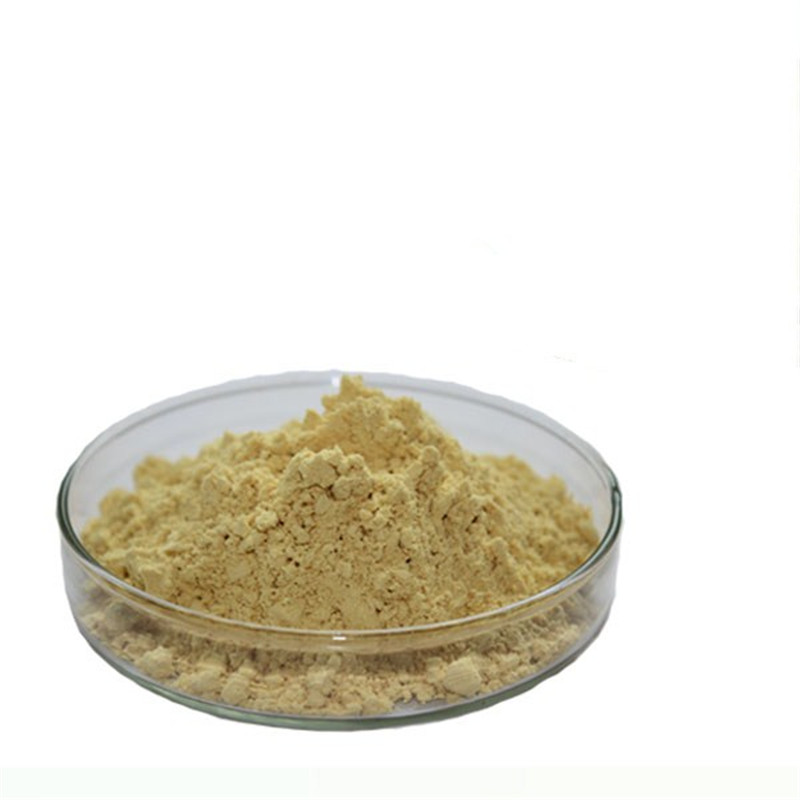 Ethoxyquinoline is generally sprayed on the surface of the feed, can effectively prevent the feed rancidity and protein oxidation, and can prevent the deterioration of vitamins, with antioxidant effect. Feed in the amount of 100-150g / kg.

Ethoxyquinoline has the preservation and anti-oxidation effect. Mainly used for fruit preservation, prevention and treatment of apple tiger skin disease, pear and banana and other black disease. China can be used for the preservation of Apple, according to the production needs of the amount of use, the residue of 1mg / kg. Can also be used for vitamin A, vitamin D, β-carotene, fat and other substances antioxidant.